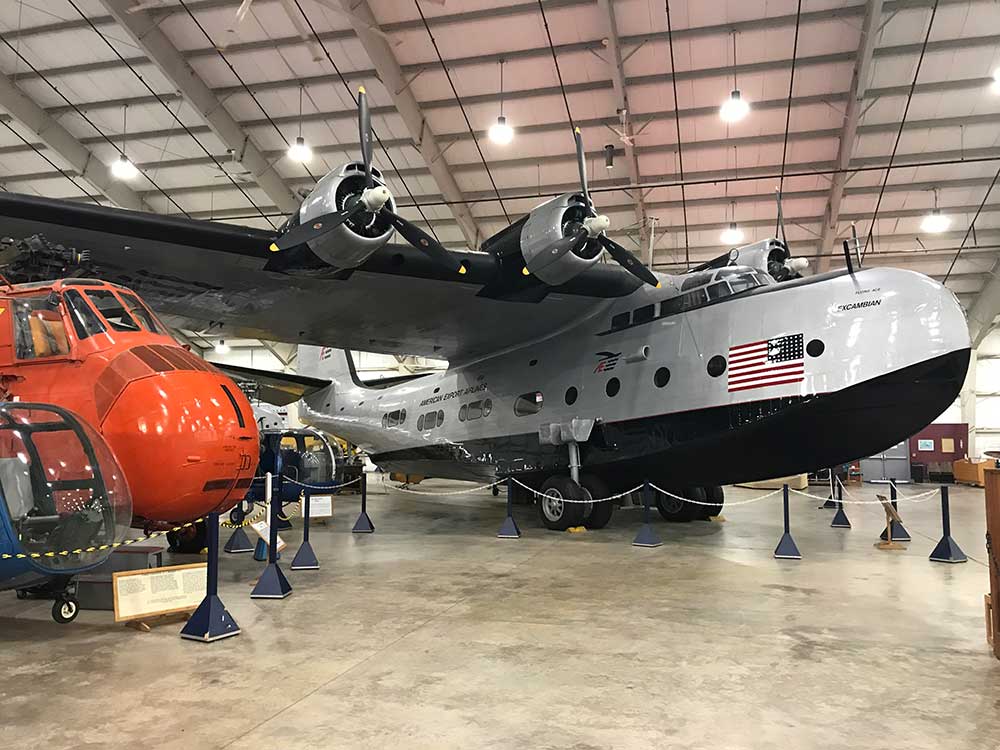 The Air Museum had not been air conditioned until it underwent a massive re-model which replaced the current heating system and added air conditioning to the buildings. Originally, the heating and air conditioning was designed for ground-mounted units with duct work, since the metal buildings could not support rooftop units. However, because of the nature of the metal buildings, even the ductwork posed problems with the structural integrity and the museum did not want duck work to interfere with aircraft display.

Controlled Air, Inc. worked with Johnson Air-Rotation HVAC Systems to provide an alternative that would require no ductwork or extra structural support. It was very important that the systems were quiet due to the many visitors at the museum, so the engineers designed the systems to keep the sound levels as low as possible. The museum was very pleased with the sound levels of the Air-Rotation Systems and the incredibly small degree variation from all three buildings.